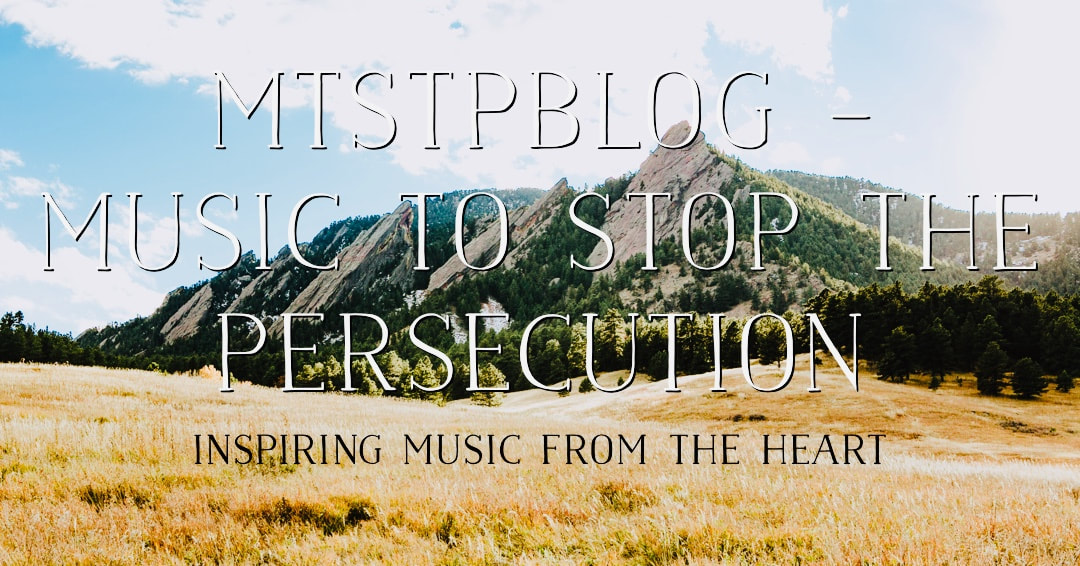 MTSTPBlog: Music To Stop The Persecution
​

MTSTPBlog: Music To Stop The Persecution is a music blog established by, and consisting of content contributions from, Rise-Ascend, Direction & Alina for the purpose of frequently releasing uplifting, positive and inspiring music to the world and to expose the brutal persecution of Falun Dafa practitioners in China by the Chinese communist regime.

​The persecution in China began on July 20th of 1999 and continues to this today.

​The persecution has murdered thousands of people, tortured tens of thousands and victimized millions simply because they believe in the principles of Truthfulness, Compassion and Forbearance and practice 5 meditative exercises.